Today River turned 10 months old. 10 months since he was salad-tonged into the world and thrust on to my chest as I sobbed at the overwhelming realisation that he was here, fine and now I had to take care of him. This hypothetical alien that I had been nesting for was now actually here and I was going to have to put all this planned parenting into action. Over the course of my pregnancy Frankie and I had discussed a number of things we DEFINITELY won’t be doing or allowing our hypothetical baby to do. Here’s 10 things that we DEFINITELY caved on because hypothetical babies are easy to parent; actual factual babies are hard work.

All in all, I think hypothetical River and actual River would have turned out the same whichever path we took. So relax, break the rules. It’s all good. 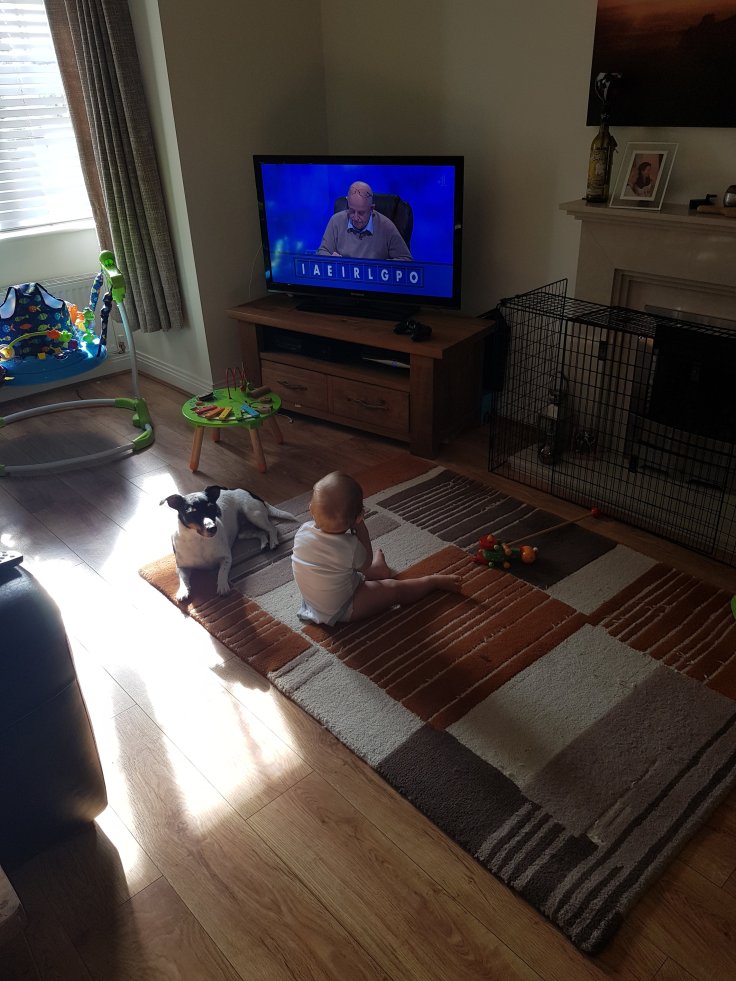